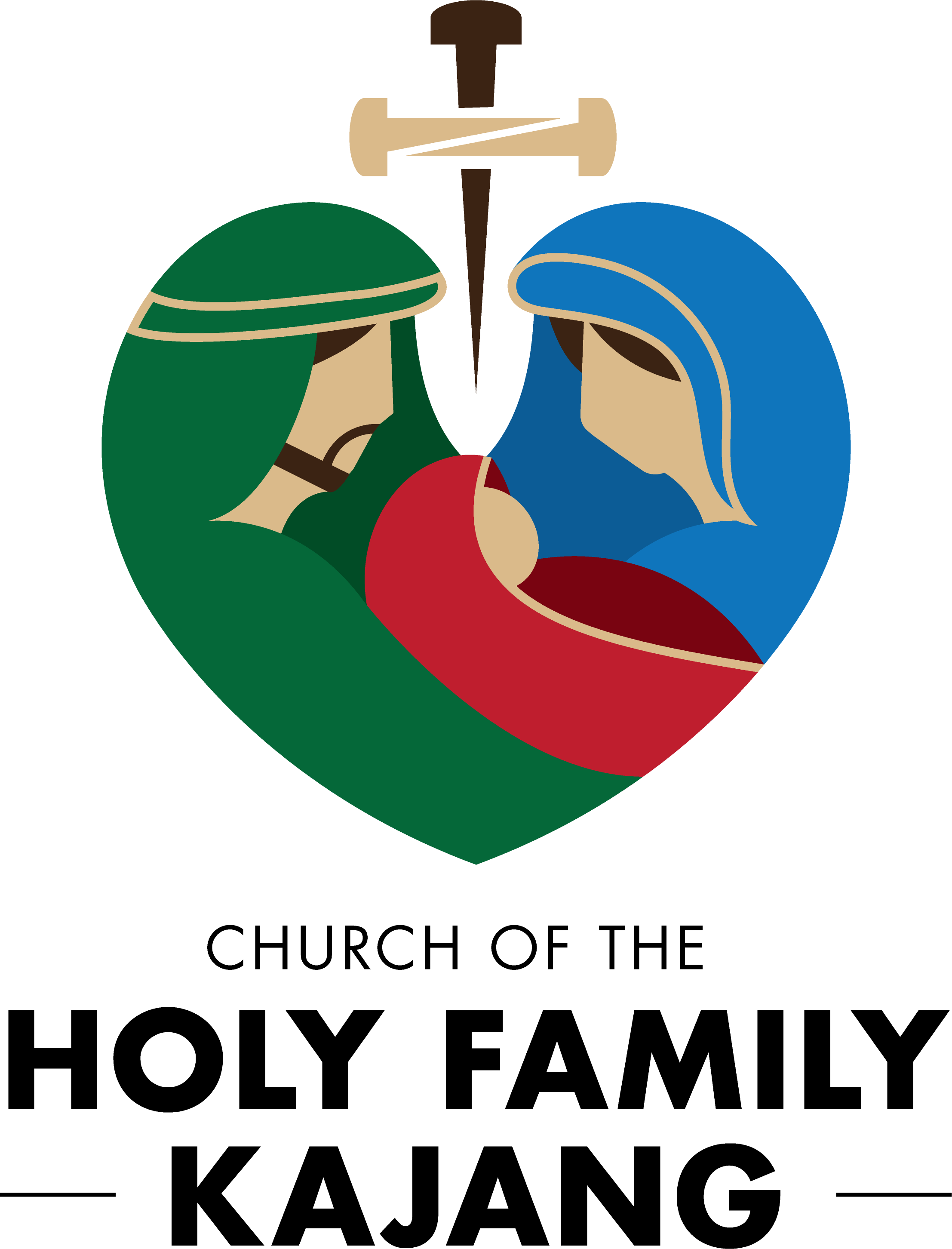 What are the Scrutinies?

The scrutinies are part of the Rites of Christian Initiation (RCIA) that is celebrated during the middle three Sundays (third, fourth and fifth) of Lent at liturgies where the Elect are present. At the beginning of Lent, the Elects were enrolled into the Book of Elects by the Archbishop during the Rite of Election. These Elects now begin the final period of purification and enlightenment before receiving the Sacrament of Initiation during the Easter Vigil mass

During this period, it calls for a more intense spiritual preparation where the Elects are called to a more interior reflection rather than catechetical instruction. It is intended to purify the minds and hearts of the elect as they search their own consciences and to do penance. This period is also meant to deliver the elect from the power of sin and Satan, to protect them against temptation, and to give them strength in Christ, who is the way, the truth, and the life[1]

The presentations take place after the celebration of the scrutinies.

The Church entrusts to the Elects the Creed and the Lord’s Prayer which are ancient texts  that have always been regarded as expressing the heart of the Church’s faith and prayer. These texts are presented in order to enlighten the elect.

The first presentation to the elect is the presentation of the Creed, during the week following the first scrutiny. The elect are to commit the Creed to memory and they will recite it publicly prior to professing their faith in accordance with that Creed on the day of their baptism.

Those who will receive the sacraments of initiation at the Easter Vigil are to be advised to refrain on Holy Saturday from their usual activities, engage in prayer and reflection, and if possible, to fast. The preparation rites should assist this process of prayer and reflection[1].

On Easter Vigil and Easter Sunday, all of us will look forward to the sprinkling of the holy water as we renew our baptismal promises. Let this period be a reminder not only for our Elects but for us as well about renewing our baptism promises, the purification of sin and enlightenment we obtain from the sacraments, and the joy we have in receiving Christ in our lives. Let us continue to keep our elects in prayer in the upcoming weeks as they continue to prepare themselves to receive the sacraments on Easter.

[1] See Rite of Christian Initiation of Adults, prepared by the International Commission on English in the Liturgy and the Bishops' Committee on the Liturgy, the National Conference of Catholic Bishops, no. 141.

[2] See Rite of Christian Initiation of Adults, prepared by the International Commission on English in the Liturgy and the Bishops' Committee on the Liturgy, the National Conference of Catholic Bishops, no. 143.

[4] See Rite of Christian Initiation of Adults, prepared by the International Commission on English in the Liturgy and the Bishops' Committee on the Liturgy, the National Conference of Catholic Bishops, no. 185.